Guttenberg: An Outstanding New Jersey Community to Live In!

Located in Hudson County, Guttenberg is a popular community to relocate to because of its proximity to major metro areas, its high quality of life and its incredible residences.

This community, which is considered the ninth-smallest municipality in the state, is only 4 blocks wide. Yet, it is also the most densely populated incorporated place in the country, with 57,116 people per square mile.

First, A Little Background on Guttenberg

This community was originally a farm owned by William Cooper, who sold it in 1853 to a group of New Yorkers.

Just like in nearby Union Hill, this community was subdivided and the lots were mostly sold to Germans at the time.

The community formed as a town in March 1859 using portions of North Bergen Township.

Galaxy Towers, which was developed by Prudential Insurance Company in the late 1970s, really helped spur growth in the area. Today, these towers stand 415 feet tall and contain 1,075 residential units.

Why Everyone Wants to Live in Guttenberg

There are plenty of reasons why people love living in Guttenberg.

For one, this community is served by the award-winning Guttenberg Public School District. This includes the pre-k to eighth grade Anna L. Klein School as well as the ninth to twelfth grade North Bergen High School in nearby North Bergen.

These schools are applauded for more-than adequately preparing students for college as well as the real world.

Meanwhile, Guttenberg also has a healthy local economy. Not only is the jobs market thriving but a portion of Guttenberg is also part of the Urban Enterprise Zone, which allows shoppers to take advance of a reduced 3.5 percent sales tax rate (compared to 7 percent statewide.).

Guttenberg also has a great transportation system that makes it easy to navigate around town as well as to surrounding areas.

Plus, New Jersey Transit bus service the area, making it even easier to get around.

A large portion of this town’s population lives in the Galaxy Towers, which is comprised of three residential skyscrapers overlooking the Hudson River.

These residences were clearly built for the discerning home buyer in mind, with open floor plans, upgraded kitchens and top-of-the-line appliances.

Fabulous Amenities Await You in Guttenberg

With this location, you’ll live just minutes away from all of shopping, dining and entertainment venues that New York City has to offer.

You’ll also enjoy access to such fine local amenities as:

Buy Your Next New Jersey Home in Guttenberg

If you’re ready to take that next step toward making Guttenberg your next home, please contact me, Eddie Perez, your dedicated luxury New Jersey real estate expert.

I would love to assist you by telling you about available listings for sale and also providing you with such valuable resources as our relocation package and buying guide.

Ready to Put Your NJ Property on the Market?

And don’t forget to also contact me if you’re already a resident of this community and you’re interested in listing your current Guttenberg home on the market.

I would love to assist you by first helping you determine the true value of your Guttenberg residence. 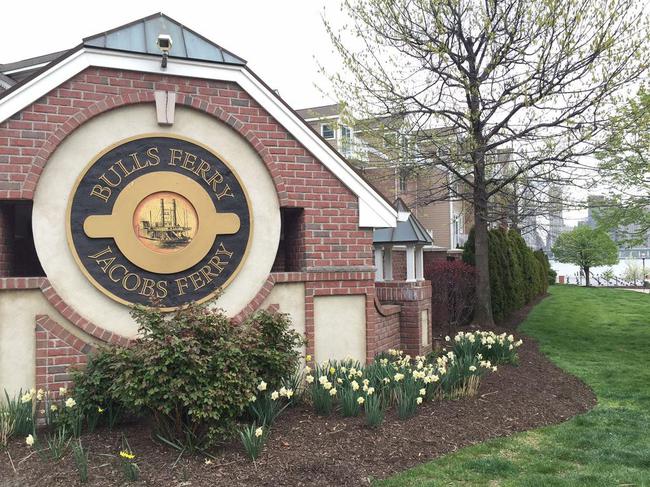